Toyota Kenya will distribute six different Suzuki car models after inking a lucrative new deal with the vehicle manufacturer in Nairobi on Thursday.

According to Toyota Kenya’s Managing Director (MD) Arvinder Reel, the partnership; which has seen Toyota become the second official distributor of Suzuki cars in Kenya after CMC Motors, will offer local consumers a choice of quality vehicles that cater for the various needs of different people while cementing Suzuki’s brand in the indigenous market.

“We have continually developed a large network across the country by increasing the number of our showrooms and getting new partners as well. This will ensure that Kenyans from every corner of the country will get an opportunity to own a brand new Suzuki model,” Toyota Kenya’s MD said during the unveiling of the new distributorship.

“Through this network, our Suzuki customers should rest easy knowing that spare parts and our expert after sales service team will be within reach.”

Some of the Suzuki vehicles that Toyota Kenya will distribute include; the Alto800CC, Swift 1200CC, Ciaz 1500CC, Jimny 1500CC and the Vitara 1600CC while the Ertiga 1500 CC is expected to be rolled out later this year.

The six different Suzuki models range between Ksh. 800,000 to Ksh. 3.8 million and as stated by Mr. Reel, the partnership was inked with the idea of accommodating consumers with varying tastes and preferences in mind.

The introduction of these models into the local market by Toyota Kenya comes at a time when the government of Kenya has proposed  reduction of the age limit of second hand vehicles over 1500CC being imported in the country from eight years to five years starting July this year. 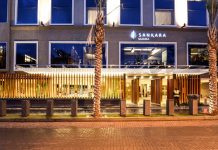 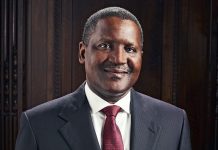 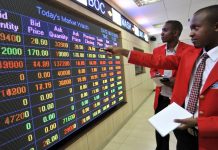