The deal, which will be made official today-October 28, 2019-, will see Goldman Sachs become the fourth international investor to provide funding to the agro based firm after the International Finance Corporation (IFC), venture capital firm TLCOM, and French private equity firm Creadev.

In June this year, IFC signed a Ksh1 billion investment deal with Twiga Foods to boost the company’s food safety practices in line with global standards and ensure produce from farmer to consumer is not lost. Earlier in the year, Creadev also bought a Ksh. 500 million stake in the company.

“We are delighted to be backing the highly capable Twiga Foods team as they scale operations and drive sustainable access to lower quality food on the continent,” Jules Frebault, the Africa Head at Goldmans Sach commented on the deal in a statement.

According to a local daily, the public revelation of the deal will also reveal an extra Ksh. 618 million (US$ 6 million) debt that Goldman took from the Overseas Private Investment Corporation (OPIC) and the Switzerland based AlphaMundi, to help finance the transaction.

“Goldman Sachs is getting a stake and it will be the leading institutional investor in Twiga. It is providing the bulk of the US$ 23.75 million. This funding enables us to invest in technology and our organization to tackle the inefficiencies in Africa’s domestic food production and distribution,” former Coca Cola President of West and South Africa and now Twiga Food’s Chief Executive Officer, Peter Njonjo, said in a statement.

Twiga Foods is a business that delivers fresh produce to small-scale retailers, like mama mbogas, and finances small-to-medium-scale farmers who grow and supply the company with produce. The firm has signed up over 17,000 farmers spread out in 20 counties to supply produce that the mobile-based start-up then resells to a network of 2,500 retailers. All the firm’s transactions are mobile-based. 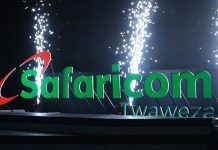 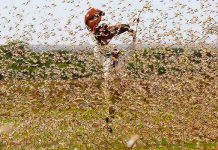 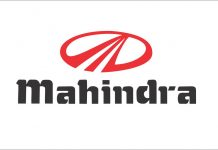 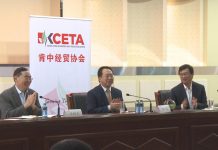